COULD YOU BE A TIGER PARENT 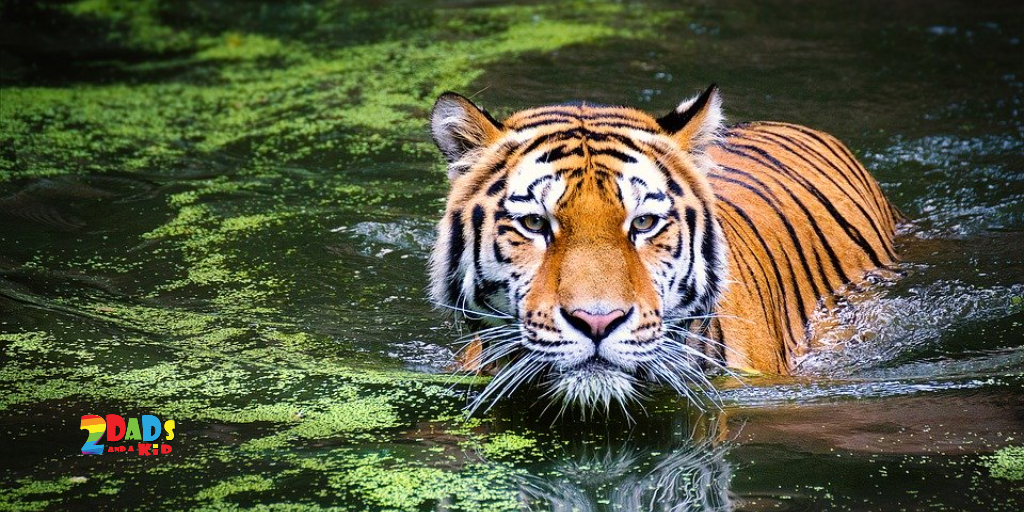 I’m sure that at some point in your life you would have heard the term “Mother Hen” or even possibly “Helicopter Parent” being used. If not, it typically refers to a parent that wants to keep their kids protected, safe from the dangers and risks of the world. The mother hen parent can end up putting the fear of God into their child, so much so that the child will not take any risks. I think the society that we live in today attributes to this kind of behaviour in many parents.

“Don’t leave the complex, there are people who steal children”

Although the intentions are good, I don’t believe it’s totally fair on the kids to constantly have a parent watching their every move and questioning their every decision. They could become so paranoid about life and its dangers, every decision becomes a major one regardless of the situation.

Then there’s also the “Helicopter Parent” who constantly shadows the child, playing with and directing the child’s behaviour, they may even ensure a child gets a certain teacher or coach, or “help” select their friends and the extra-mural activities they take part in.

All that said, this post isn’t about “Mother Hen” or “Helicopter Parent” parenting, but rather a whole new term unfamiliar to me until now, the “Tiger Parent“. Have you heard the term before? It doesn’t seem too different from a “Helicopter Parent”.

Remember: Parenting is NOT a competition.

But, you know, hypothetically, if it were a competition, I'd be winning. Y'all better step up your game, other parents. #TigerDad pic.twitter.com/osKWGLvaq7

The “Tiger Parent” is not quite the opposite of the “mother hen parent” but a whole new term coined by Yale Law School professor Amy Chua in her 2011 memoir Battle Hymn of the Tiger Mother. “Tiger Parenting” occurs when a parent is strict or demanding of their kids. This type of parent tends to push and pressure their kids into achieving top results in all they do academically, on the sports field and all other extra-mural activities that the kids participate in. Deviating from achieving anything but the best will result in consequences usually not appealing to the kids. Remember that there’s a difference between a “Tiger Parent” and an “Authoritarian Parent”, in that Tiger Parent” includes a balance between, high levels of negative parenting (strict rules) and high levels of positive parenting (warmth and support). This type of parenting is stereotypically found in immigrant parents.

I’ve mentioned before that in our home Darren is definitely the Mother Hen parent. If he had his way, he would be with our son every minute of the day he isn’t home, attempting to protect him from all the hazards of the world. Now, if I’m at all honest with myself, which I do my best to be at all times, I think I’m a borderline “Tiger Parent” with a dash of “Mother Hen”! Yep, I’m all for rewarding scholastic and sports above-average achievements. I say borderline because I don’t expect our son to be top of the class, although that would be great too, or to come first in all his races. I do, however, expect him to give more than 100% effort in all he attempts. I’ve no time for laziness or individuals who make little to no effort to achieve their best in all they do in life. Especially today where the pool for jobs and teams are extremely large but the number of jobs or teams available are limited in comparison. We all have to stand out from the masses in order to be seen and/or given an opportunity, so why reduce the chances even more of not being picked by not putting in an effort to be that light shining extra bright in our society? It’s a tough world we live in today!

“I can accept failure, everyone fails at something, but I can’t accept not trying.” – Michael Jordan

Could a “Tiger Dad” be worse than a “Tiger Mom”? I’ve read that “Tiger Moms” are more subtle about pushing their kids to achieve success, while “Tiger Dads” tend to be more blunt and obvious about their intentions. Frankly, based on conversations I’ve had with some parents, I’ve not held back during conversations about how I expect our son to expect more from himself than just mediocre results. Friends who’s child is in the same grade as our’s have “compared notes” in terms of what our respective children are doing at their schools and have shown a little shock when we’ve said that we also complement it with some after school “homework”, to which many a time the response has been “Homework, already?”, yet these are the same parents that later complement our son for his reading or literacy prowess. Both Darren and I want our son to be able to have as many opportunities as possible open to him, and unhindered because he was too lazy to work hard and achieve above-average to outstanding results. He needs to grow up knowing he needs to work hard and have pride in the results that his efforts will produce. No Effort = No Results, then don’t come crying home!

“When parents become intrusive in their children’s lives, it may signal to the children that what they do is never good enough. As a result, the child may become afraid of making the slightest mistake and will blame himself or herself for not being ‘perfect’. Over time, such behaviour, known as maladaptive perfectionism, may be detrimental to the child’s well-being as it increases the risk of the child developing symptoms of depression, anxiety and even suicide in very serious cases,” – Ryan Hong (Assistant Professor of Psychology at the National University of Singapore.

It sounds a little tough and maybe even harsh, but it’s balanced. It really works, I believe. We all enjoy being showered with praise for outstanding work. No one praises you for little to no effort if anything you’re ostracised by society for not trying. Regardless of the type of parent you are, I don’t believe being solely one type is ideal as it can lead to negative long term effects on the child. Nothing wrong with being an involved parent, however, over-parenting – characterised by putting pressure on our kids to meet unrealistic expectations and being intolerant of mistakes by them can be damaging.

At the end of the day, it doesn’t matter how you parent your child. What does matter, is that you as the parent, has the best interest of your child at heart, and makes every effort to parent your child in a manner that brings out the best in your child by letting them evolve into incredible humans that are confident in who they are as an individual, contribute positively to society and leads them closer to achieving their dreams.  There’s no such thing as a “Perfect” human being and therefore the perfect parenting style. If we’re totally honest, as we raise our kids, one of these parenting styles will always come in handy at some time.

WHY WE NEED FAMILY ROOMS FOR DADS 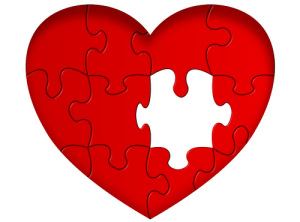 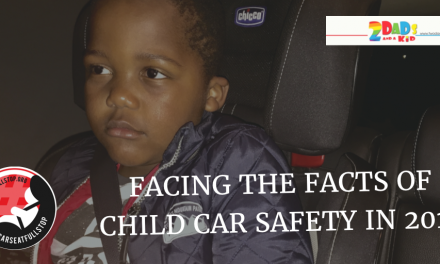 FACING THE FACTS OF CHILD CAR SAFETY IN 2017

This site uses Akismet to reduce spam. Learn how your comment data is processed. 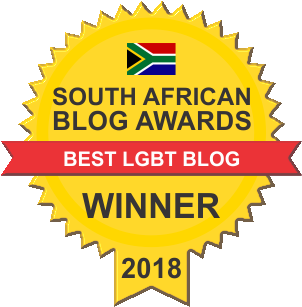 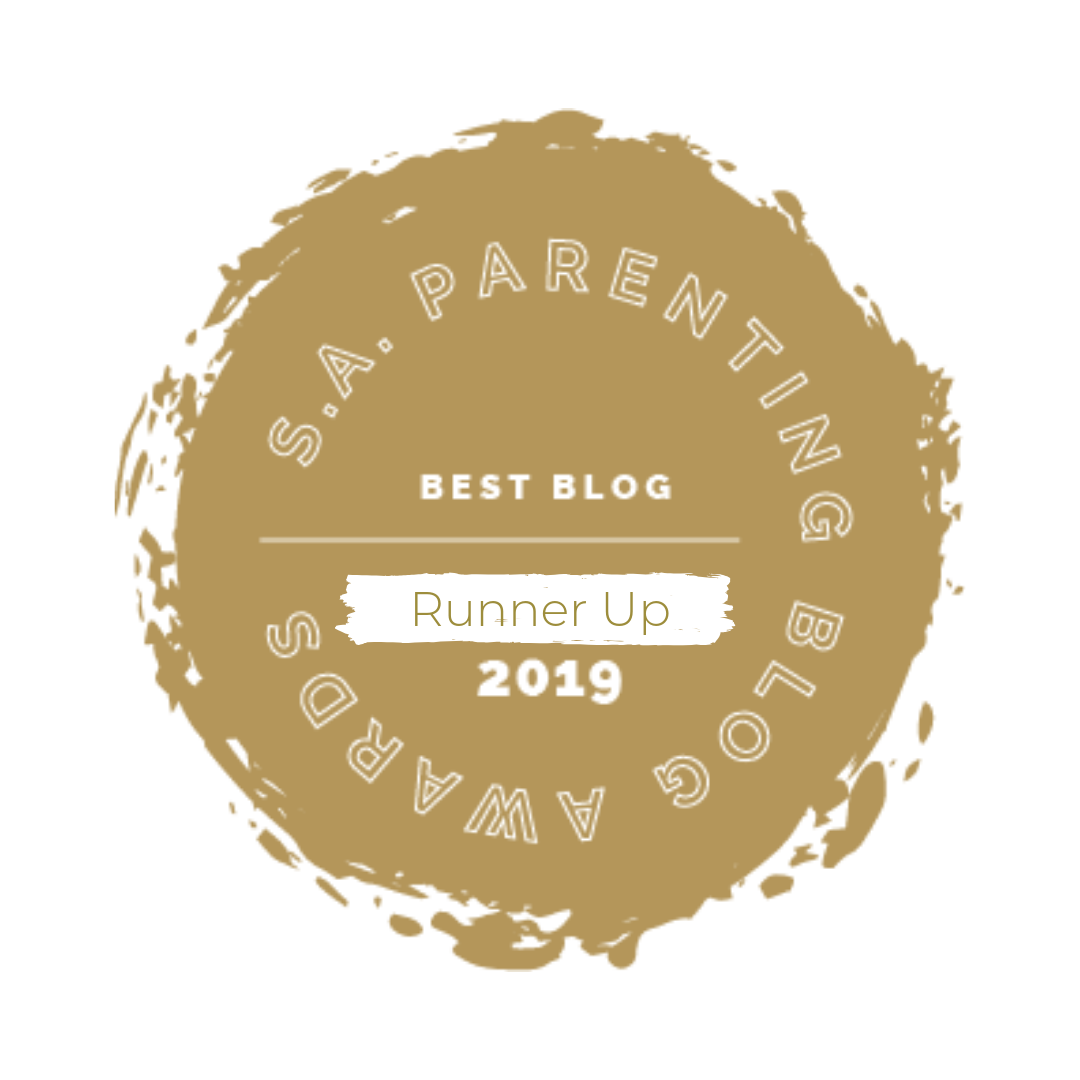 error: Content is protected !!
We use cookies to ensure that we give you the best experience on our website. If you continue to use this site we will assume that you are happy with it.OkNo